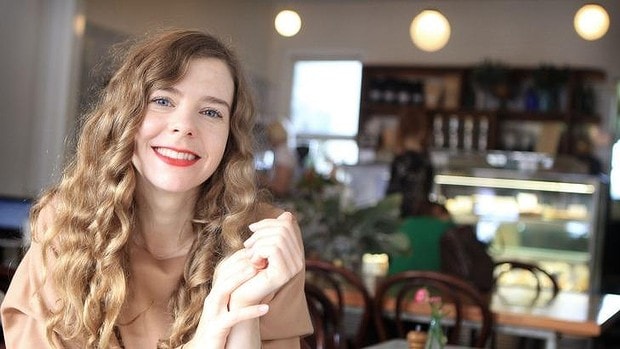 This March seven designers will present their collections as part of Paris Fall 16 Ready-To-Wear Fashion Week. The line-up includes: Bianca Spender, Christopher Esber, Ginger & Smart, Rebecca Vallance, Romance Was Born, Tome and STRATEAS CARLUCCI.
Introducing: Bianca Spender.
Sydney-based Bianca Spender was born into fashion. The daughter of legendary Carla Zampatti, Spender cut her teeth by working at her mother’s label in her early teens but soon set out to forge a course of her own. After completing a commerce degree from the University of New South Wales, Spender returned to the fashion world and began seamlessly blending her innate sense of textile design with the mathematical precision she honed in business school.
Originally emerging under the Carla Zampatti brand, the Bianca Spender label soon became its own entity and came to be renowned for its sculptured and tailored designs, from sharply cut suits to uniquely draped gowns.

The label successfully balances structure with fluidity, resulting in a signature look which is both sophisticated and spirited. Spender has stayed true to her Aussie roots and maintains a strong focus on craftsmanship and local industry by producing all its garments in Australia, employing a local workforce, and has earned an accreditation by Ethical Clothing Australia as a result.
Supporting her home country has paid off for Bianca Spender, the label has developed a large and loyal Australian customer base supported by two standalone stores in Sydney and Melbourne, seven concept stores within department store David Jones, and a growing online business. 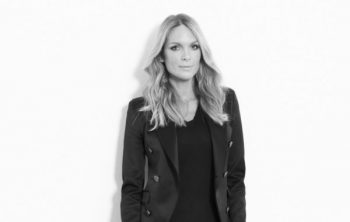 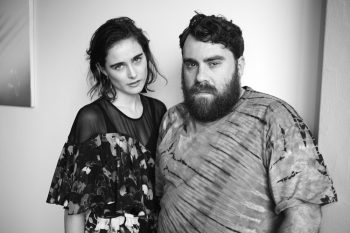 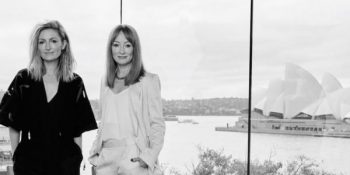