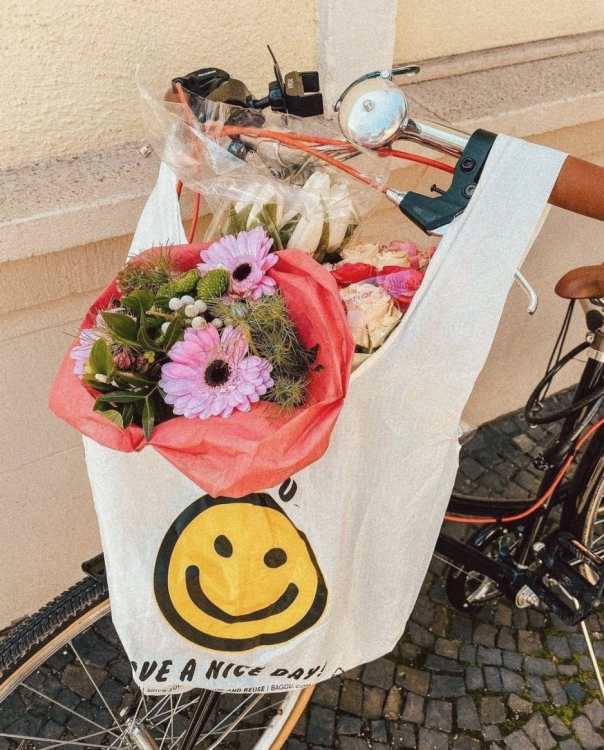 What does it take to launch a brand new publication into the Australian market? We sat down with Head of Editorial at Refinery29 Australia, Zahra Campbell-Avenell, to chat about what she loves and hates about PR pitches, what makes Refinery29 stand out from other online publications and what content trends she’s most excited about. 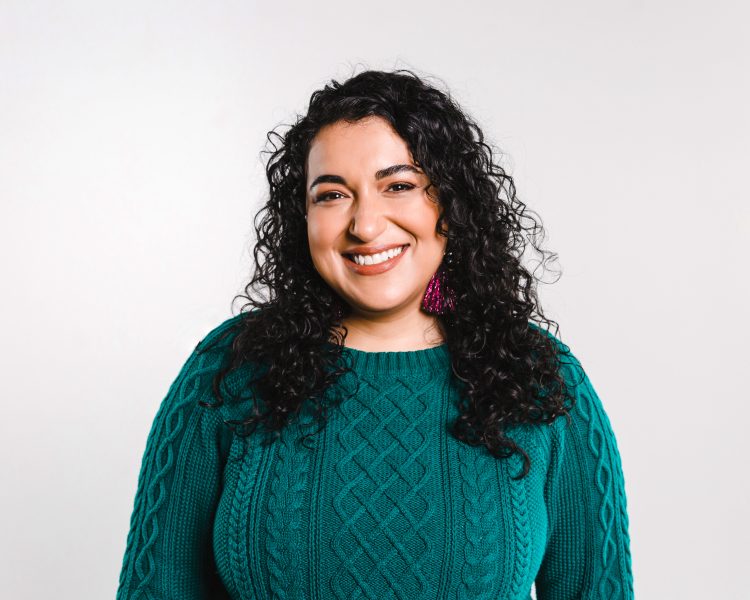 What does a day in the life of Zahra look like?

I start my day with data and the news, powered by a strong macchiato. I check to see which articles are performing, followed by what’s trending on Twitter, Google Trends and occasionally even TikTok. We have a daily morning meeting with the team, where they pitch news and feature articles, as well as contributor pieces. I then spend most of my day editing and providing feedback to the editorial, video and native teams on everything from a custom microsite for Porsche to devising strategies for the ongoing expansion of Money Diaries, which we just launched in Australia.

Why did Refinery29 decide to launch in Australia? Has the brand had to change their strategy to appeal to an Australian audience?

There’s no publication quite like Refinery29 in the Australian market, and Australian women and underrepresented people were crying out for it; you only needed to look at the large number of Australians visiting editions of R29 in other markets, like the UK, US and France! While the brand and its ethos — to represent and serve women and underrepresented voices — is the same globally, we’ve had to modify our strategy to serve our audience. For instance, reality TV recaps have been done to death in Australia, and we made the call early on to explore reality TV through an intersectional lens, focusing on representation and diversity. They’ve been extremely well received by our audience.

What are some examples of the strategies you’ve used to launch Refinery29 in Australia? What’s been the most successful and what maybe didn’t work as well?

When launching Refinery29 in Australia, it was about much more than launching the site and our socials — it was about building a brand from scratch. To do that, we wanted to take a clear stance on issues that we feel are important to the brand’s DNA, which is why one of our first initiatives was to partner with Getty Images to create stock photo libraries that aim to evolve the visual representation of Australian women and gender-diverse people over the next 12 months. In step with similar partnerships between Refinery29 and Getty Images in other markets — including The 67% Project — our first library focused on Indigenous Australians, and the second, which launched just this week, showcases the diversity of skin tones across Australia. All the images that form part of We Are Many are intersectional, nontraditional and unapologetic in their celebration of the un-retouched human body and experience.

Staying true to our mission to represent issues that impact women and underrepresented people, we launched Fired Up — an initiative to bring attention to the pervasive issue of workplace sexual harassment in Australia. Brought to life with survivor interviews, resource guides, expert opinion pieces and coverage of related news and events, we created a space to spotlight workplace sexual harassment, as well as the social and political issues that underpin them. Here and across the site, we’ve made a concerted effort to elevate the voices and experiences of First Nations, CALD women, gender-diverse people and people with a disability.

As for what hasn’t been working as well, we were surprised to see that some of the individual celeb style pieces, e.g. a particular trendy item that we saw on a celebrity like Bella Hadid, didn’t perform as well as we’d expected.

How do PRs pitch to you? What do you love and what really frustrates you?

The team and I get a LOT of press releases! It’s great when it’s evident that the PR has done their research and understands what we would and wouldn’t cover. For instance, we’ve had some great pitches from PRs who reached out when they wanted to showcase an all-female cast and crew for a particular show, or share an interesting take on something that captures the zeitgeist, like The Great Resignation. And of course, early (embargoed) or exclusive access never goes amiss! As for what can be frustrating, just this morning we received a pitch for weight loss shakes, which Refinery29 Australia wouldn’t ever cover.

I love when we can get access to unique data (particularly with an intersectional angle). For instance, when I wrote a piece on Equal Pay Day, I discovered that the WGEA doesn’t break the data down further by ethnicity/race, sexuality or for gender-diverse people. It’s always interesting to slice the data from an intersectional point of view — it often shows a different picture from what you first assumed. It’s always great to have access to talent that represent diverse communities as well.

It’s been interesting trying to develop relationships with PRs while mostly being in lockdown – I’m looking forward to finally meeting some of the people I’ve developed a rapport with via email!

What trends in content and PR have you most excited about?

I’m excited to see the ‘realness’ that platforms like TikTok have encouraged. You no longer need to be a celebrity to have a large following – just be your authentic self and make great content consistently. Thankfully SEO has evolved too, so it’s no longer about how many times you can stuff relevant keywords into your article, but how you can stand out with truly unique, high-quality content. I also think we’re also past the point of repurposing content across different platforms and are moving towards creating platform-first content. Stay tuned for some exciting stuff we have planned for next year on R29AU!

What was the last thing you googled for work?

I googled Kate Jenkins’ Independent Review into Commonwealth Parliamentary Workplaces. It’s pretty damning – it revealed that one in three people working in CPWs has experienced some form of sexual harassment while working there. We looked at this issue earlier this month, but the new evidence underscores how widespread this behaviour is in Parliament House. 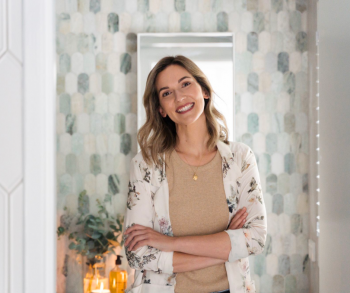 5 Tips To Use Pinterest For PR | Gina Ciancio, Style Curator 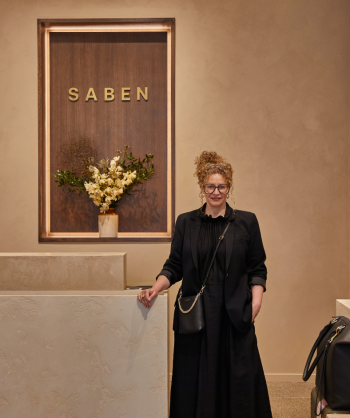 How Saben Became an International Brand – A conversation with Founder, Roanne Jacobson 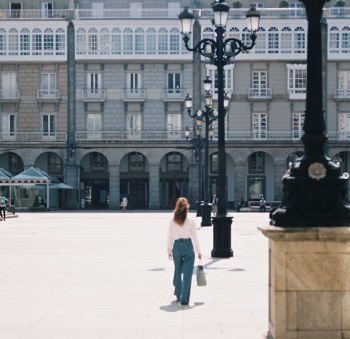