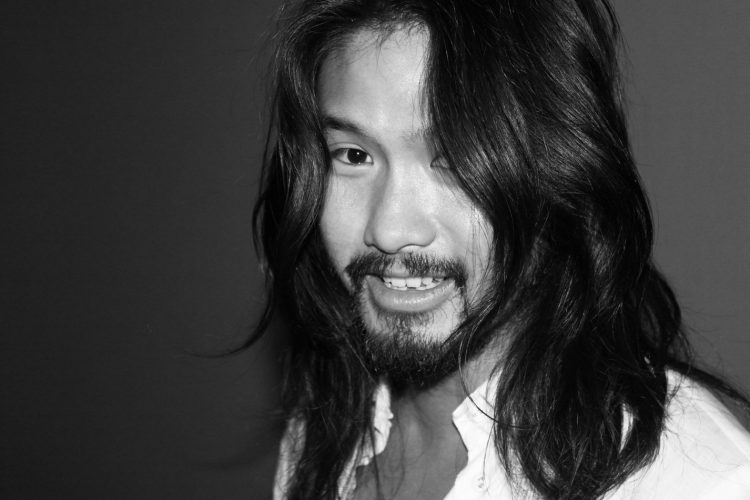 Formerly Editor of Oyster Magazine, the über talented Paul Bui is now the Contributing Fashion Editor at RUSSH Magazine. Working as both a stylist and writer, the New York-based all rounder also contributes to international publications such as i-D and Interview. He’s also somehow found the time to make a film, which will be out in the coming months. We think Paul is pretty awesome so we were tickled magenta when he agreed to chat to us.
TPD: Why did you get into fashion – what drew you to it?
PB: I was always drawn to magazine covers from publications like The Face, i-D and Follow when I was teen. So my interest in fashion really came from my fascination with these magazines and the pictures within them.
TPD: And how did you get started?
PB: I was working as a music writer contributing to music publications, pretty much to score free CDs and concert tickets.  When I was 19, I got a job in Sydney working for an independent fashion magazine. After a few years, I worked my way up to become the Editor and from there, everything kind of just flowed naturally. Nowadays I’m based in New York freelancing on various projects.
TPD: You’re both a writer and a stylist – a rarity in the industry. Did you always aim to do both? Or was one a natural progression from the other for you?
PB: I never planned to become a stylist – it was something that kind of happened accidentally. When I was working at a magazine in Sydney, a stylist pulled out of a shoot at the last minute so I was forced to take on the task. I realised that I actually love the process of translating trends into images that can resonate with an audience. Writing and styling are not too different – they both tell great stories when done well.
TPD: Who are your icons and inspirations, past and present?
PB: There are so many creatives that I look up to, countless photographers, designers, other stylists etc. For shoots, I usually get a lot of inspiration from movies, music, books and random stuff I see. It could be an old movie I watch, an album cover or some beautiful girl wearing something crazy on the streets of Brooklyn. Inspiration can come from anywhere really.
TPD: And who would you most like to work with?
PB: I’m kind of obsessed with Drita from Mob Wives at the moment. Not sure if I want to work with her but I think she’s amazing and hilarious. Photographer wise I’ve always admired Inez and Vinoodh, Juergan Teller and Mark Borthwick. My favourite designer is Dries Van Noten – his collections are constantly intelligent yet accessible. I’m also digging performance artist boy child as well. But of course the ultimate client would be Madonna. Love her, but I think she’s in need of a good stylist these days.
TPD: Can you tell us about some of your favourite shoots you have worked on?
PB: I don’t really have a favourite shoot. I’m never 100% happy with them. However I’ve got to say that the brilliant models I’ve worked with have always been good sports whether they’re getting bogged in sand dunes, submerged in freezing water, or smoked in boat flairs – they always come out smiling. I’ve also worked with a lot of great musicians. It’s interesting because a musician can be extroverted and over the top on stage but completely shy and sweet in front of the camera. Working with Roisin Murphy, Peaches and Grimes was particularly fun.
TPD: And as a journalist, who has been the most fun to interview so far?
PB: Anyone who has a good story to tell. Whether they’re famous or not. I’ve talked to tattooed Roller Derby girls in Philadelphia and graffiti artists in Iceland and they all had something interesting to say. Celebrity wise, Dita Von Teese, M.I.A and Eve were a delight to interview.
TPD:  What are your favourite fashion sites/blogs/tumblrs?
PB: T Magazine, Huffington Post, Racked, Thedailyfrontrow, V Files, Refinery29, Buzzfeed
TPD: Any big trend predictions for 2013?
PB: Camo, panelled fur, quilted textures and all things that sparkle. I think there’s also a move towards designers using fabrications in more innovative ways. It doesn’t always show up in photographs but for a customer investing a lot of money in a piece, they want to know a bit of experimentation and development has gone into it. Take for example, the cleverly heat fused embroidery at Proenza Schouler this season or Dion Lee felting wool to mesh in a beautiful gradient effect. With high street offering so much value to consumers, I think the biggest trend we’ll see are designers offering new ideas in innovating fabrics and materials.
TPD: And lastly, tell us about your biggest fashion faux pas?
PB: When I was younger I had a really fucked up haircut. It was asymmetrical with streaks of red and orange – like a munted sunset. Anyway, at the time I thought it was really cool.
www.paulbui.tv
Follow Paul on Instagram @paulbui 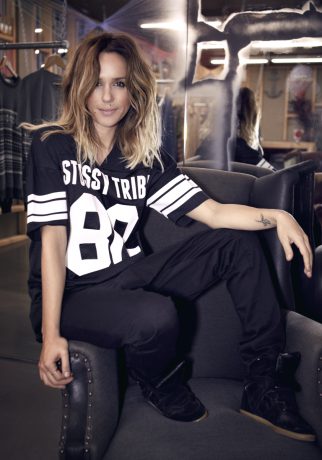 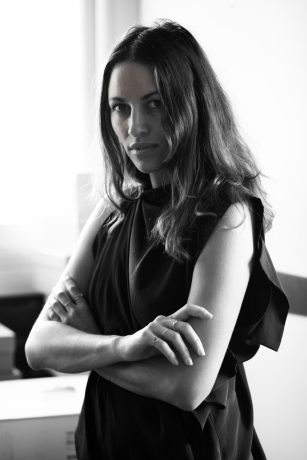 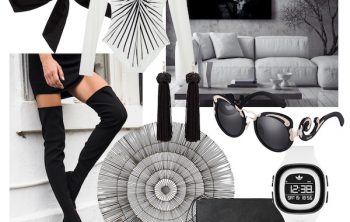