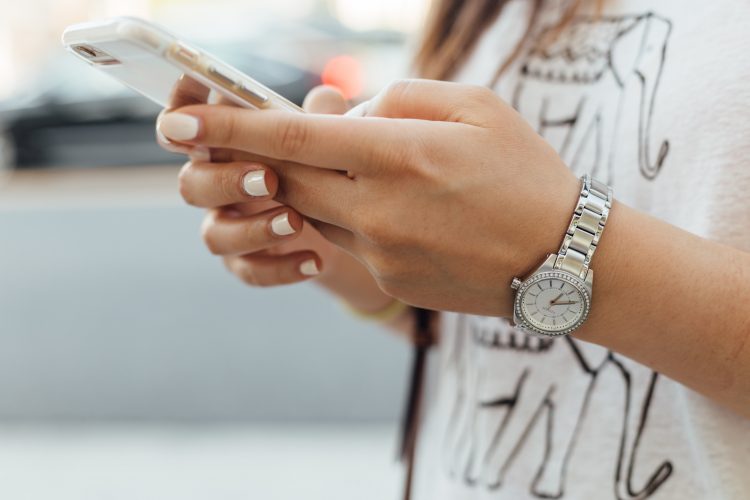 They have no shame learning the latest TikTok dance, have been vilified for their love of avocado on toast, and will account for 48% of discretionary retail spend by 2030 (Afterpay). We’re talking about Milennials and Gen Z – a group which accounts for 6.42 million people in the latest census data (source).

Their ranks are growing quickly and they are getting harder to reach, with the majority of their news content being consumed on social media. There are some new (and some existing) media channels that are emerging that speak to the fast-paced, habit-based nature of millennial consumption, and they are definitely ones to watch:

Launched by by Zara Seidler and Sam Koslowski, two twenty-somethings who decided they’d make a business out of explaining the news to their friends, The Daily Aus posts 4-5 stories a day on Instagram that break important news topics into easily digestible pieces of content. The goal of the platform is to empower millennials to “be a part of the important conversations”, and is supported with a daily podcast, No Silly Questions.

The Squiz is a daily podcast published at 6am, with “time-poor, information-hungry girlfriends in mind.” It’s designed to be easily consumed as part of the morning routine of the modern millennial woman, when she’s commuting, heading to the gym or drinking her morning coffee.

Founded by two ex diplomats and lawyers who were struggling to stay engaged with publications like The Economist, International Intrigue aims to “drag geopolitics kicking and screaming into the 21st century”. Focussing on the intersection of geopolitics, business and technology, the daily briefing offers geopolitical news and analysis in a way that is easy and interesting to read.

Not a newbie, Vice has been around since 1994 and has built a global content empire with offices in 35 countries worldwide. With gritty, real-world coverage, it’s been both lauded and lampooned for it’s approach to international issues. Vice speaks to it’s young audience through a range of content types across digital, linear, mobile, film and socials.

Refinery29 Australia is a recently launched arm of the US based brand, and aims to be “the leading next-gen media and entertainment company focused on giving a voice to you — the most powerful generation in the world”. The platform takes a clear stance on issues that they feel are important to the brand’s DNA, like partnering with Getty Images to create stock photo libraries that aim to evolve the visual representation of Australian women and gender-diverse people over the next 12 months.

Read our BTS with head of editorial, Zahra Campbell Avenell.

Have a publication you’d love to add to the list? Email us at hello@flaunter.com 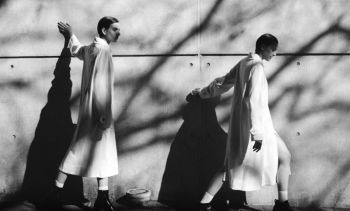 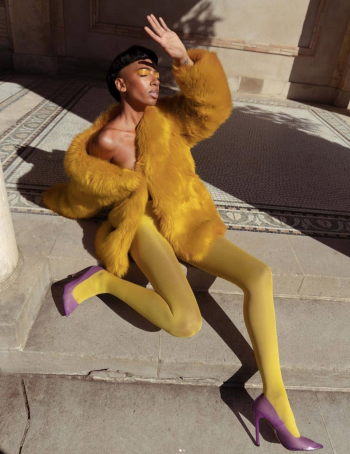 Is PR worth it? 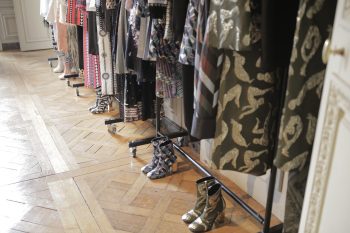