Journos can’t stand it when….. Nine things to avoid to keep your media contacts happy 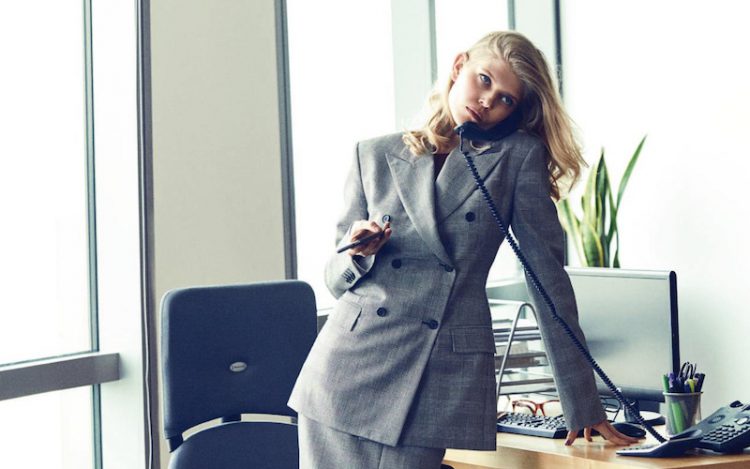 You work really hard as a PR to get attention from journalists and editors, so once you get it, your focus needs to shift to ensure they have a fantastic experience so they’re more likely to read your emails and listen to your story suggestions.

Journalists and editors work in high-stress, fast-moving environments. When you add the constant swarm of PR people trying to connect with them, it’s not hard to understand why it’s possible to really annoy a journalist and jeopardise your working relationship with them.
At Flaunter we love PRs (both in-house teams and agency) and have built our team up to support them as best we can. Yet as one journalist put it to us: “It’s like when you’re at the beach with a bucket of hot chips, PRs are the seagulls around you at all times”  😐

We’ve rounded nine of the most annoying things that journalists go through to ensure our Flaunter friends always do a fantastic job pitching and building relationships with key editors and journalists.

1. Not doing your research

Every story a journalist writes is a clue to what they’re interested in. Yet they receive a huge amount of emails that are completely or mostly irrelevant to their publication, their section, or what they write about. When you’ve identified your target publication, invest a few minutes looking for the journalist most likely to be interested in your story, and be sure read at least five of their most recent stories so you get a feel for what excites them.

2. Sending out a pitch carelessly

PR is frequently a stressful, demanding job. There are never enough hours in the day and for many of us, another coffee is always a good idea. But always, always, take a minute to read over your email and make sure everything is correct. This is particularly true for names – of both the journalist and the publication they write for. It’s surprising how many emails arrive in journalist inboxes addressed to another journalist on their team or even worse – a rival journalist or publication. So pay particular attention when you’re rapidly customising a core pitch for many different outlets.

This is a big one. Media is an intensely competitive game and many journalists underestimate how fraught pitching the same story to competitors or even choosing one over another can be. There is nothing a journalist likes less than seeing a story they worked hard on turn up a similar time (or worse, before) their own. 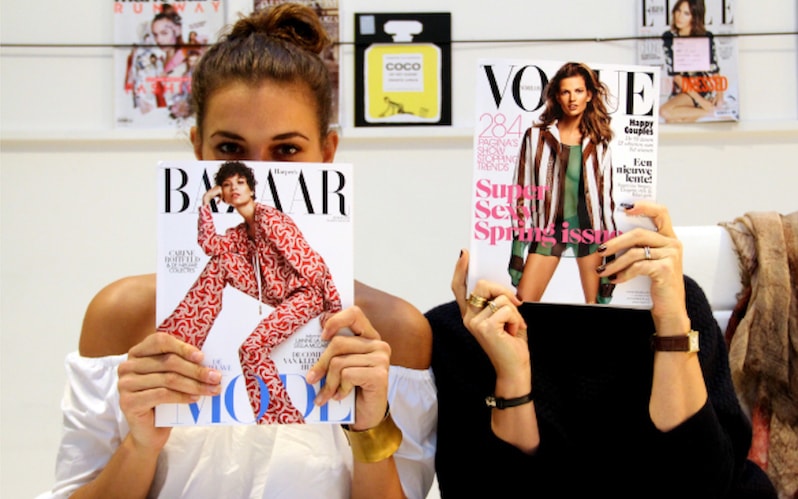 4. Not understanding what counts as a story

A fundamental challenge of being a PR is helping educate your clients or company about the difference between marketing and PR. The best PRs can think like a journalist, and identify when they’ve got a story rather than just an announcement. It’s a constant dance, but one you have to do to keep both sides of the equation happy.

5. Pitching at the wrong time

The most common version of this error is pitching a story that has already been written recently. For example, January is the perfect for personal transformation stories, especially health or lifestyle ones, because it is the new year. This means you want to be pitching these stories in late December or very early January, because by the time this trend of coverage is obvious, the journalists for their next focus. Another really common and frustrating pitch mistake is when PRs pitch stories that the journalist has just written about another company. Waiting a few weeks and finding a fresh angle will always deliver results for everyone.

After two or three emails, it should be clear the journalist isn’t interested. It’s hard to move on when you think you’ve got a great fit for them, but consistently email and especially following up on the phone or on social media can feel very aggressive and ultimately be counter-productive. 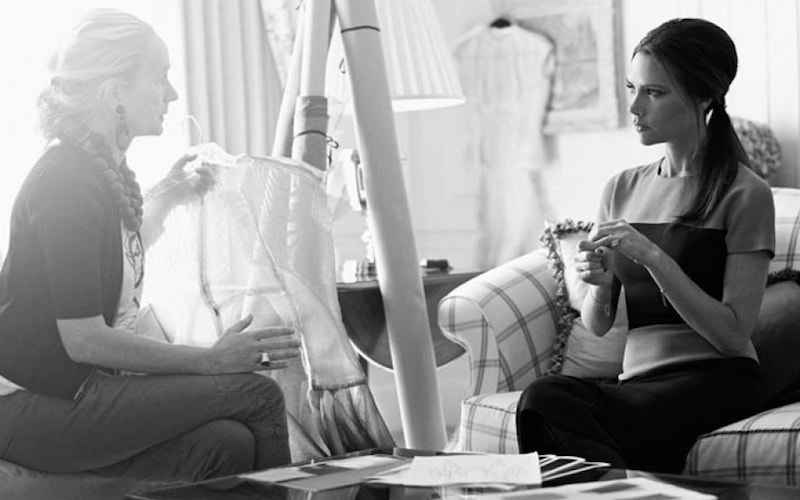 This is a tricky one. Make sure the story you’re pitching is the story you or your client is ready to tell. Thoroughly prepping to be able to deliver interesting quotes or the right product insight is essential. Also, never leave a journo hanging when they have asked for more detail!

8. Not having good images

Having beautiful, high-quality images has always been important in media relations, but the internet and social media have made it critical. Magazines and many lifestyle sites are equally visual texts as much as written ones. Not being able to provide a range of high-resolution images can annoy a journalist, and get a story dropped. Luckily, Flaunter makes this process super easy with simple direct links that allow a journo instant access to your images.

9. Asking for needless changes after publication

Not every detail in stories you place is going to be right. Journalists aim for perfect stories but mistakes happen. Asking for corrections is an easy way to annoy a journalist – especially if it’s a context rather than a factual change, or a change that doesn’t mean very much. Whenever you can, resist asking for changes unless you really need to, as the journalist will be working on their next ten stories as soon as they’ve filed the one that starred your pitch.

How to pitch exclusives to the media

Big Brands are Leaving Social Media. Should You? 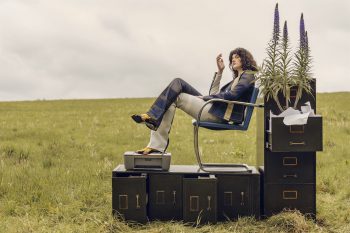 How to find and use data to help grow your brand 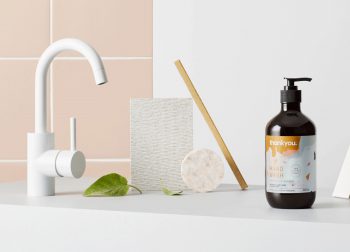 How to nail marketing collaborations for your brand 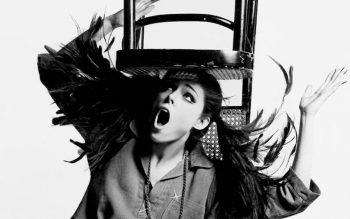